Nowadays, the air pollution problem is gradually serious and more and more people begin to wear protective masks consciously when traveling in order to protect the health of breathing and lungs. Disposable dust mask have become the most important items at present because of their good filtering and protection effect as well as their convenience to carry and store.

And today we are going to talk about how to choose a disposable protective mask.

How to identify dust masks from regular masks? 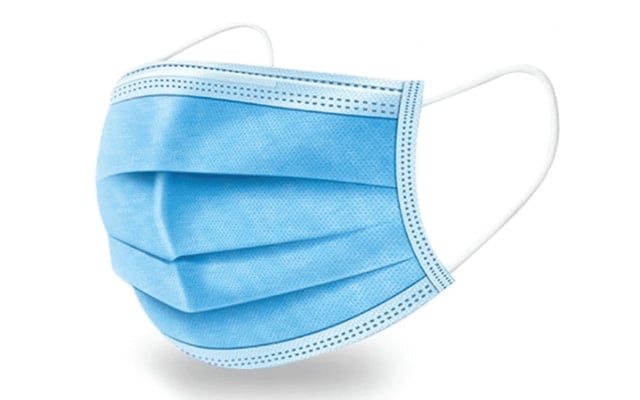 Why are dust masks always disposable?

It is because protective masks need to filter dust, particulate matter from the air. Such particles are generally invisible to the naked eye. Of course, cleaning is also very difficult. Therefore, dust masks are generally disposable. 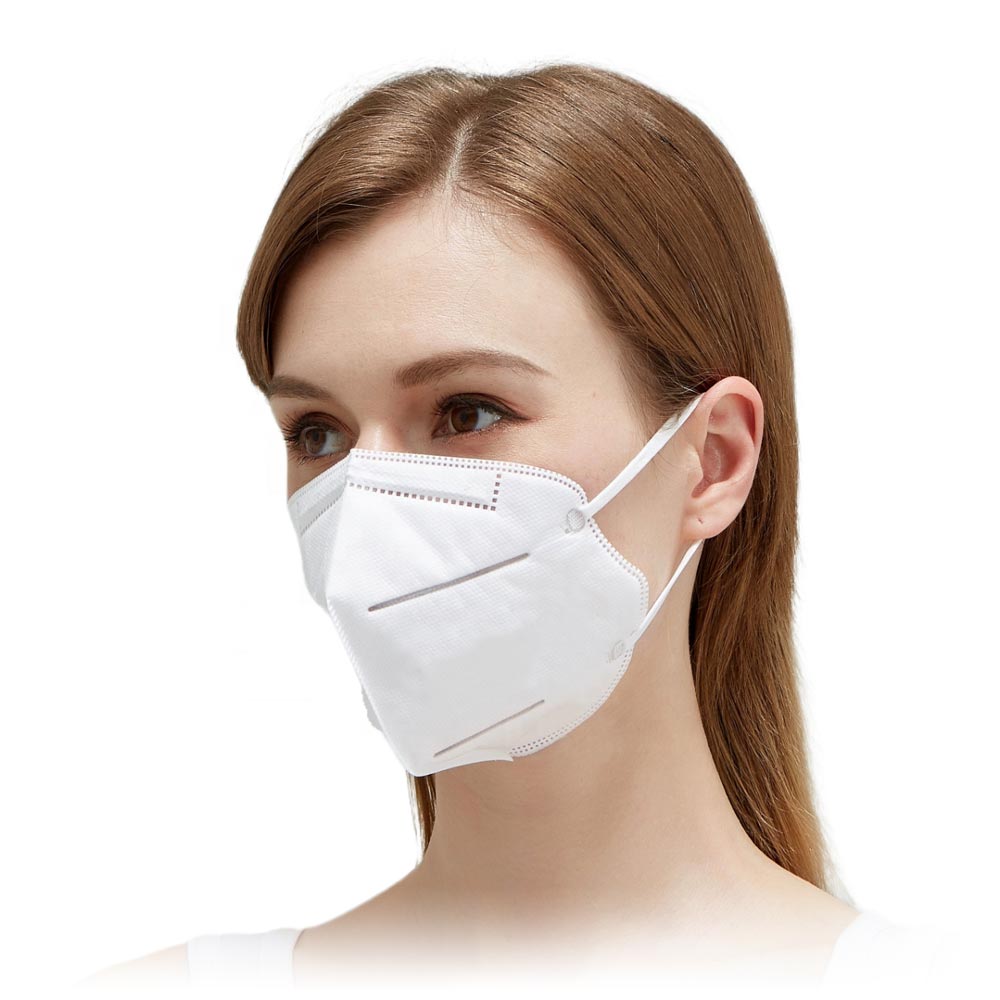 The insulation filter material of dust masks is generally made of nonwoven fabric, and the function of filtering is realized by fiber filtering. In general, the principle of fiber filtering dust is mainly divided into five aspects:

Direct capture refers to the trapping of large dust particles by mechanical sieve of the filter material, or when the flow line approaches the fiber, the particles contact the fiber and are captured by the fiber. In general, large particles are filtered mainly by direct capture, and the irregularly shaped particles are more easily captured than the spherical particles. The ratio of particle diameter to filter fiber diameter affects interception efficiency.

It refers to the fact that some particles with relatively large mass passing through the filter material of the mask deviate from the streamline direction due to gravity and deposit on the fiber.

The collision between the particles in the airflow and the gas molecules in constant thermal motion will produce random Brownian motion, leading to the irregular movement of small particles. This movement will lead to random collision between particles and fibers, and dust particles will be absorbed by the gravitational action of fiber molecules. The diffusion deposition effect is most easy to capture small scale particles and particles moving at low speed.

When the particles in the air flow through the curved network channel of the filter material, the particles with larger momentum will deviate from the streamline direction due to inertia, colliding with the fiber and be captured, and be trapped due to intermolecular forces, which is inertial deposition.